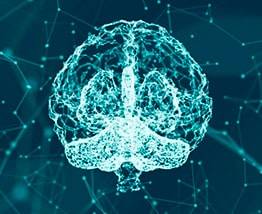 The Hanzi Movie Method is a mnemonic system for learning Chinese characters. It is the most critical subset of our larger curriculum The Mandarin Blueprint Method. This is part one of a series explaining the method. Click below to navigate the various parts: 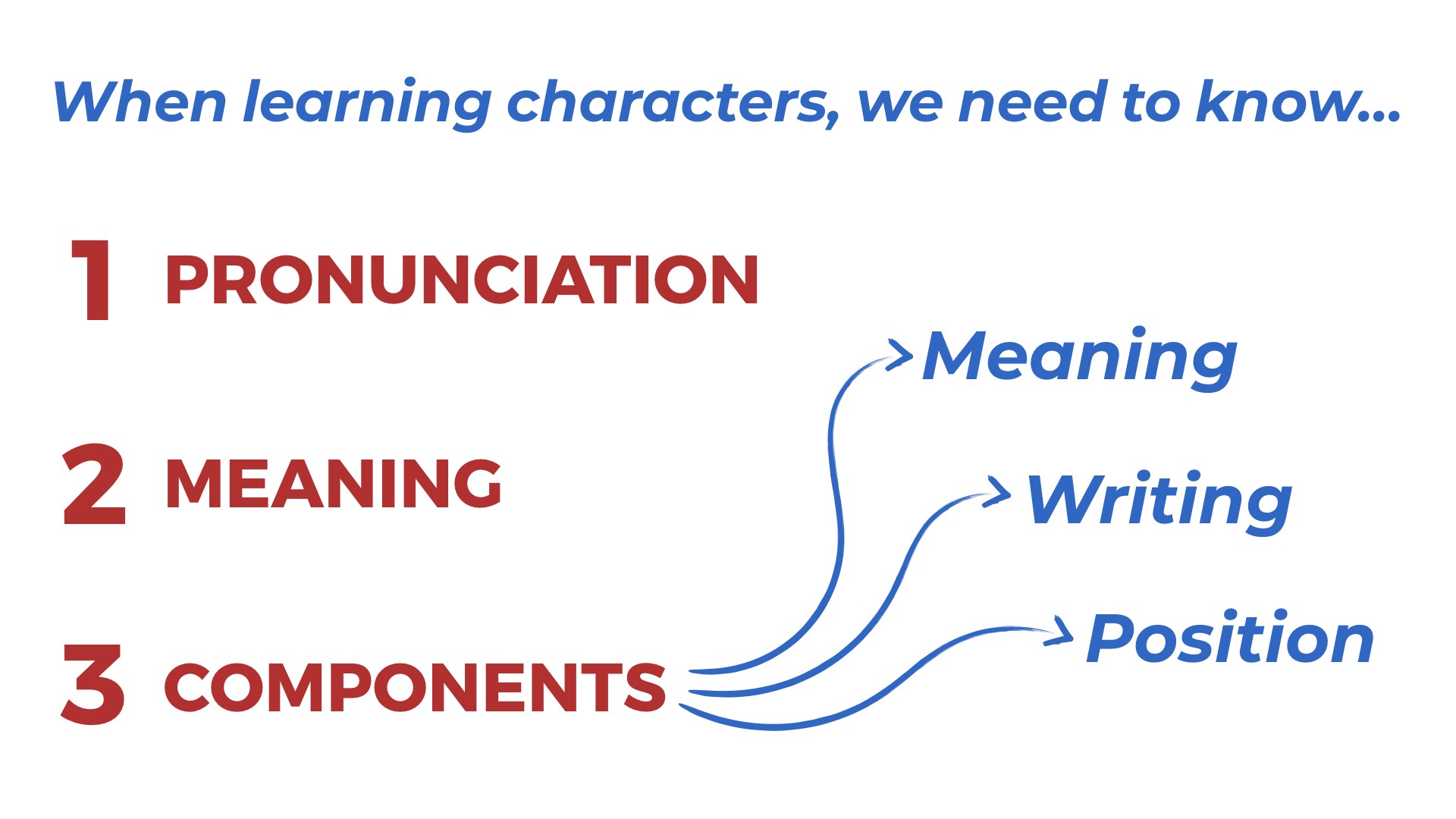 The HMM is unique compared to any other system for memorizing Chinese characters because it is the only system that leverages the proven techniques used by memory athletes to allow you to remember every aspect of a Chinese character at the same time.

Here’s what you need to know about a character to honestly say you “know” it:

The meaning (of course).

The character components, and their exact position within the character.

The pronunciation, which includes:

In this 7 part series, we will explain exactly how this method works and why it is going to save you years of time and frustration.

The Hanzi Movie Method the product of 3 key sources, which we have adapted to become a part of our own unique system of Mandarin acquisition:

In this first article, we’re going to introduce you to the fundamentals of visual mnemonics as if you are a complete novice, starting with the concepts of mnemonics and memory palaces, and give you a basic outline of the Hanzi Movie Method. Let’s get to it!

Derived from the name Mnemosyne, the Greek goddess of memory, a mnemonic is any device that helps us to memorize a piece of information more efficiently, from shopping lists to languages. They have been around for thousands of years, and there are several widely used systems of mnemonics today. The oldest and most famous of these is the “Method of Loci.” How might we be able to apply the method of loci to Chinese mnemonics?

The Method of Loci & Chinese Mnemonics

The method of loci was the first implemented by the ancient Greeks. They used memory palaces (or “mind palaces”), aka locations in your mind where you can store mnemonic images. Before the days of paper (or smartphones), these techniques were essential for recording information accurately, but have since fallen by the wayside.

“Loci” are specific locations within your memory palace (e.g., on the sofa, in the corners, on the coffee table, etc.) where you place imaginary objects or people that represent what you need to remember. Using the method of loci, or “journey method,” you can plan a fixed route through your memory palace and visit your loci in a specific order, e.g., From the bedroom to the front door. On the way through this route, you interact with imaginary objects or people at each locus that represents the information you want to remember. This technique can be used to remember things like shopping lists or speeches.

To be more memorable, the people or objects in a given locus are often unusual or outrageous. For example, to remember to buy washing up liquid, you might imagine a big bottle of it on your sofa shooting bright blue detergent all over the living room.

Over the years, memory athletes have developed many different variations of these mnemonic systems that have been adapted to memorize certain kinds of information better. Most of these methods tend to have 4 key elements in common: locations, people, objects, and actions.

These are things that (almost) all of us can imagine very easily.

Memory athletes link different sets of information to these key elements and then create a series of scenarios involving them to remember certain playing cards, numbers or pi, or even lines from poems. For example, Marilyn Monroe in a diamond dress represents the queen of diamonds, Mohammed Ali wearing boxing gloves represents the king of clubs, etc.

Here are a few feats of memory that have been performed using techniques like these over the years:

In 2002, Dominic O’Brien memorized a random sequence of 2808 playing cards (54 packs). After looking at each card only once. He was able to correctly recite their order, making just eight errors, four of which he immediately corrected when told he was wrong.

In 2016, Alexander Mullen (USA) memorized a deck of cards in under 20 seconds. He was only allowed to look at each card once.

fMRI scans and various brain experiments have proven that these kind of feats are not due to intelligence or unique brain structure. On the contrary, it all comes down to variations on several mnemonic techniques. Chinese mnemonics are no different; they merely require incremental skill improvement over a 1-3 month period.

In the Hanzi Movie Method, we apply the same principles as these athletes, just with different associations:

The locations will be your “sets”, which represent the pinyin vowels.

The people will be your “actors”, which represent the pinyin consonants.

The objects will be your “props”, which represent the character components.

Finally, actions (i.e., how these elements all interact) will be your “movie scenes” or “scripts”, which represent the meaning of the character.

As an added bonus, we will also gradually introduce many different “special effects”, which are little tricks passed down by the experts that make your “movie scenes” extra memorable.

Using The Hanzi Movie Method for the first time is like becoming fluent in a new mini-language. At first, it takes a bit of time to get familiar with the elements of the method (Sets, Actors, Props, Scripts & Special Effects) to form the meaning of a given character.

Consequently, you may find yourself thinking: “Hey, I just want to learn Chinese characters and I’m spending time learning all this extra stuff.” Perhaps you start to think it might be quicker learning the old-fashioned way. Please don’t let yourself believe that.

It takes from between 10 and 50 characters before you hit your stride with this technique. After this, you’ll be unstoppable. If you ever feel doubt creeping in, remember these points: 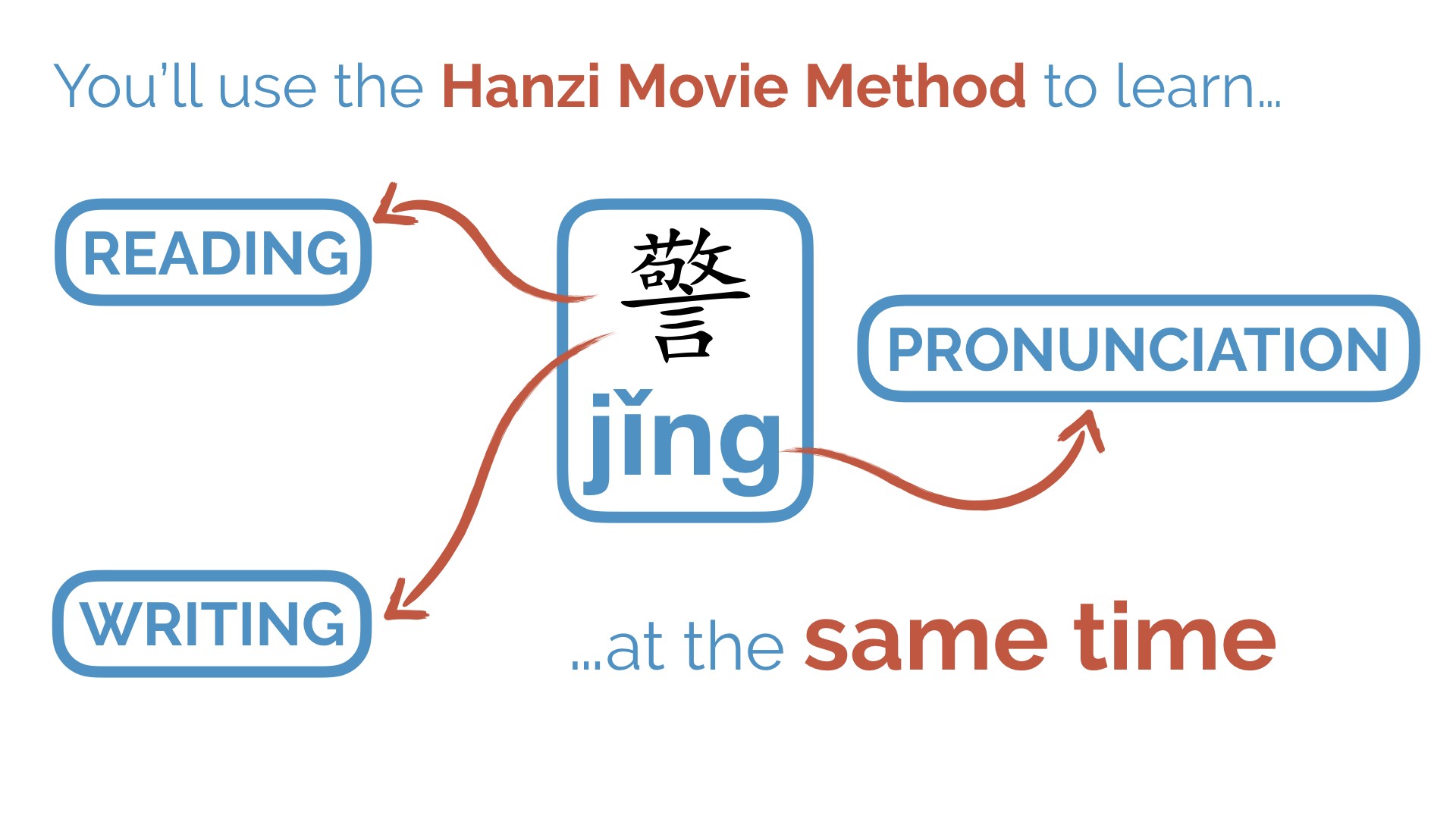 The Hanzi Movie Method allows you to learn ALL aspects of a character (reading, writing, and pronunciation) at the same time. There are other methods out there that will teach you one or maybe even two of these aspects, but you’ll have to spend more time learning the other parts separately.

Once you get good at The Hanzi Movie Method, you’ll be able to memorize 30-60 characters an hour easily. All it takes is consistency and practice.

The character order is designed to be intuitive. Much of the inspiration to use character components as a guide for building the 汉字 sequence came from James Heisig’s book Remembering the Simplified Hanzi, but with a few crucial differences. You will learn the more straightforward and frequent characters first and gradually build up to more complex ones. It’s critical for your self-confidence to win games. You start winning small day-to-day games and move on to win the meta-game of mastering the technique.

Aside from this series of articles, we have created a ton of support materials to make The Hanzi Movie Method even more straightforward. This includes our intuitive character order, sample scenes (which we call “Scripts”), Anki decks, and our guide on visualization techniques (aka “Special Effects”).

5. It Builds a Solid Foundation

Once you’ve finished our character list, you’ll know over 250 common components (which we call “Props”), which amounts to the vast majority used in all Chinese characters. This means that you’ll have the building blocks necessary to memorize many more common characters which also share these components.

6. It Doesn’t Only Teach You Chinese

Using this technique will have a sweet side-effect. You’ll unlock powers of association and creativity that you can apply to Chinese vocabulary acquisition, and anything else you need to remember in your life. The learning process itself will exercise your brain, improve your levels of concentration and sharpen your memory. We can attest to the incredible effects using this method has had on our creative thinking abilities.

Chinese is the Script. You are the Director. Life is the Inspiration.

The greatest 惊喜 (jīngxǐ – joyful surprise) for us making this curriculum is the following realization: The Hanzi Movie Method is fundamentally human. We designed it with the express intent to conform to your individuality.  The two of us don’t merely hope you use this method to learn Chinese & master mnemonic visualization. We want you to, through Chinese, learn about yourself, grow as a person, and realize you are way more powerful than you think.