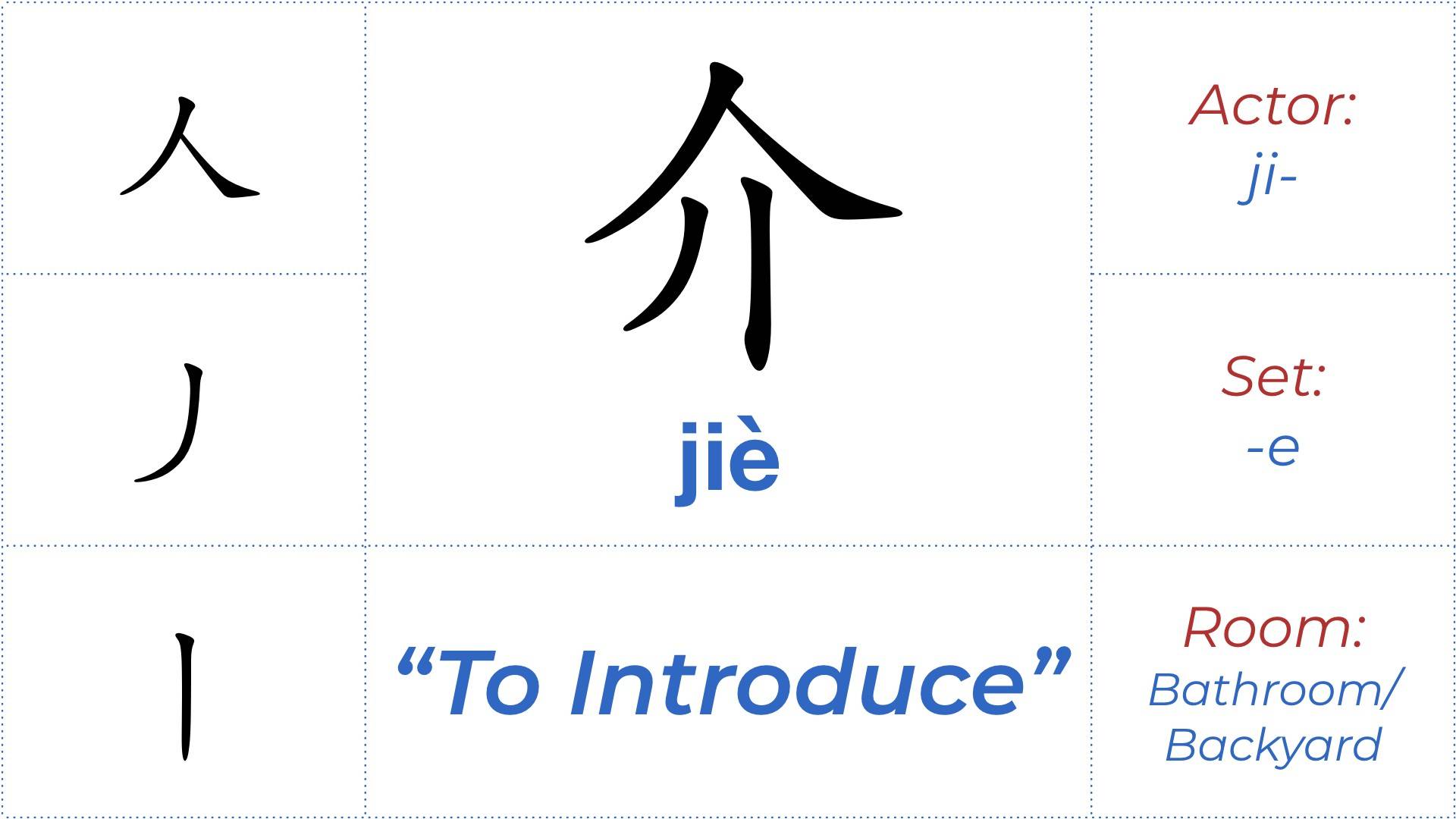 Script 1: Jennifer Aniston is standing between a somewhat bashful looking walking and talking Samurai Sword and a similarly embarrassed walking and talking Giant Toothpick. Jennifer takes this opportunity to suggest (through her facial expressions and hand motions) that they shake hands, aka INTRODUCES them. Both the Samurai Sword & the Toothpick seem very smitten, and just as it starts to rain, Jennifer covered them with an umbrella as they appear to be about to kiss.

Script 2: J-lo is being INTRODUCED to Ben Affleck (holding out her hand smiling to show this visually). Ben is holding an umbrella, which J-lo decides wants more than his company. She attempts to murder him with the samurai sword, but (being Batman, and all) he blocks effortlessly with his walking stick, using his umbrella to float away and escape.