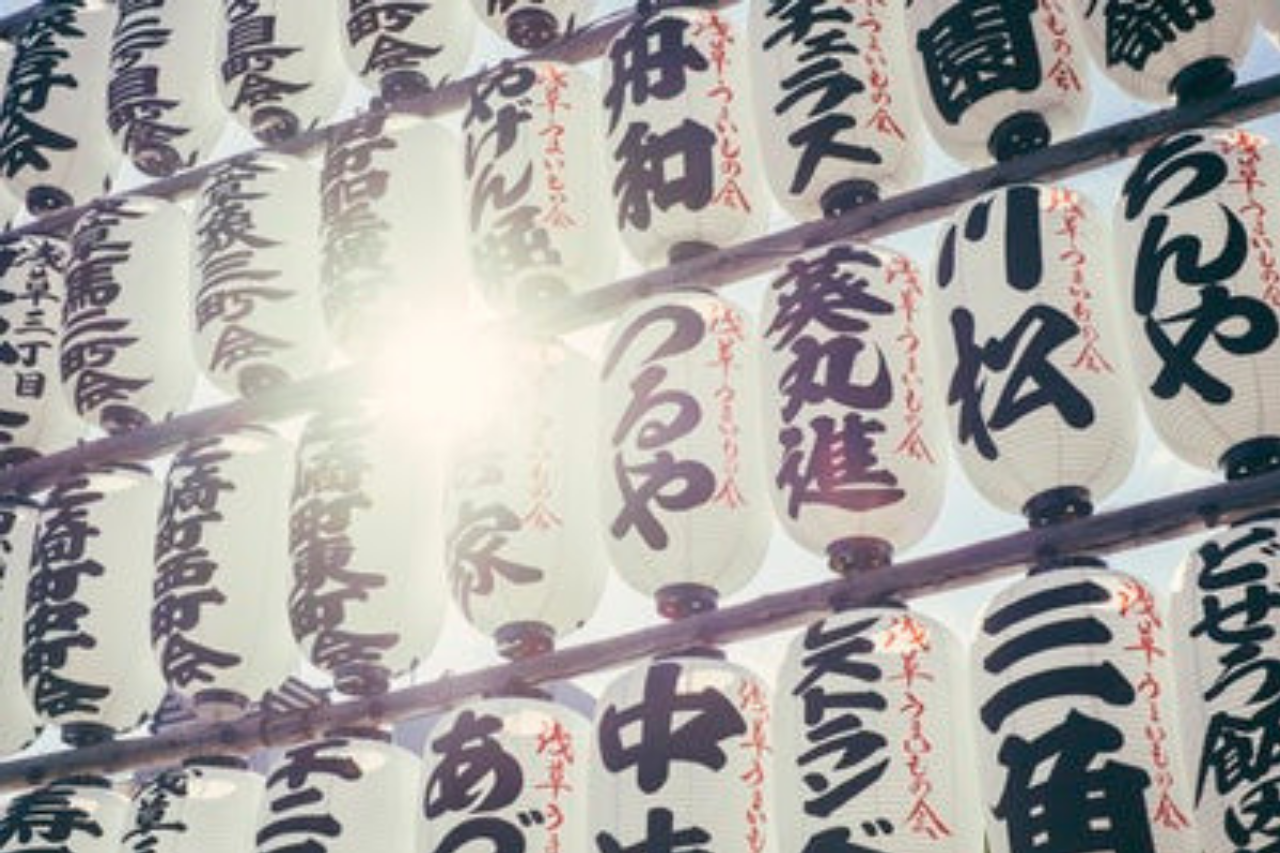 In the previous article, we contended that there are two primary challenges for beginners learning Mandarin Chinese.

The later layers of the language (vocabulary, grammar, writing, etc.) aren’t nearly as challenging as these first two, but that sucks for beginners. The hard part is all up front! Never fear, MB to the rescue ;).

Perhaps the most challenging aspect of learning 汉字 is trying to determine what the heck they are. Are they letters? Not really. Words? Only sometimes. Are they phonetic? Sort of, but there are loads of exceptions. So these are the ‘Chinese language basics’? No wonder so many people give up. 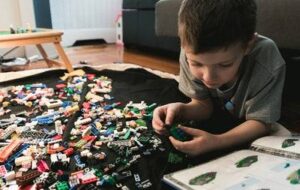 We’re assuming that even if you’ve never learned a lick of Chinese you can handle the following:

Hopefully, we’re not taxing you too much here, so let’s take another few steps:

“丨” <— This isn’t a character, but it’s a _component_ in many characters

Look at that! You became a king with just a few horizontal and vertical lines! 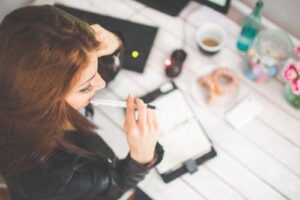 Each time you add a new component, there are further combinations of characters you can make (e.g., “丶” —> 玉，主；”亻“ —> 什， 住；“丿” —> 千，生), but how do you keep track of the components & characters you learn? For that matter, how do you remember how each character is pronounced?

We’ve written an article about SRS already, and “Memory Athletics” is the utilization of techniques so effective that people use them to compete & win World Memory Championships.

Ha, we could expound here, but we not only wrote a free book about it but also took three years to produce a massive online course about it. Along with our Pronunciation Mastery course, the two Chinese language basics of pronunciation and characters are now WAY easier for beginners. Get after it!