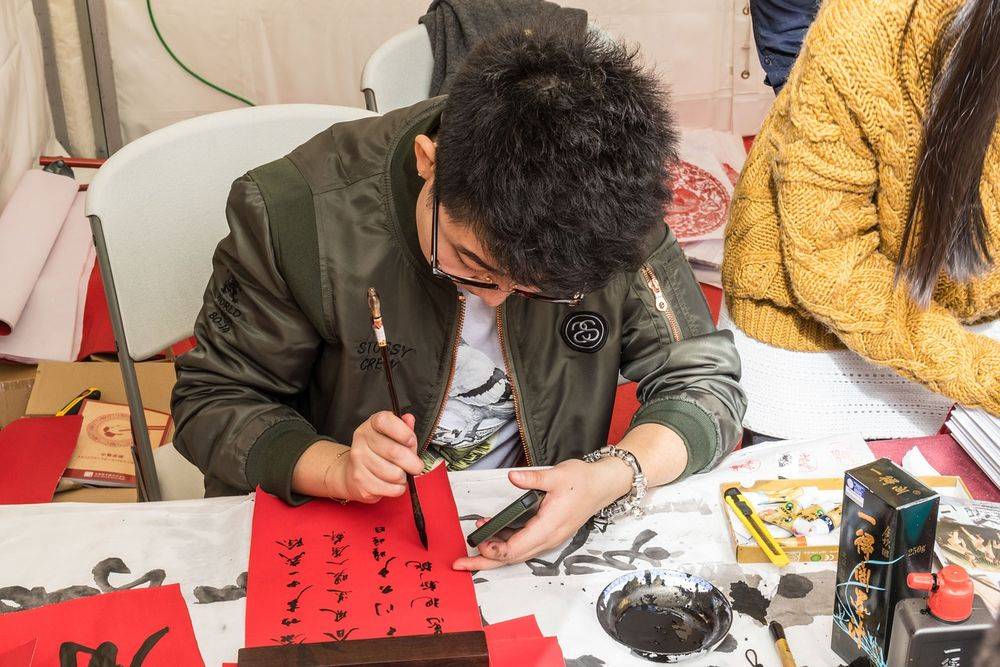 Mandarin Chinese is one of the most beautiful languages in the world, particularly the writing system. Unfortunately, Chinese for beginners is difficult. Unlike many other languages (including difficult languages like Japanese), Chinese doesn’t have a lot of low-hanging fruit. If Chinese were a fruit tree, it would be so full of fruit you can’t believe it, but almost all of it is at least 20 feet up.

Why is Chinese for Beginners so Difficult? 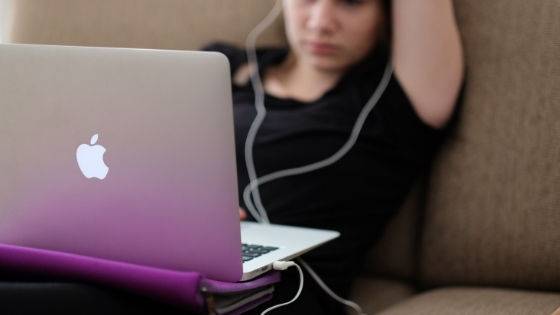 The first two steps to learning any language are:

No wonder there’s so little that is easy in Chinese for beginners. Pronunciation is one of the more difficult aspects of Mandarin, and reading? How? It’s got all these 汉字 that aren’t phonetic. Hopefully, this will make it clear that you shouldn’t cut corners.

1. Mandarin pronunciation, while difficult, is small. What we mean is that there are far fewer syllables in the Chinese alphabet called Pinyin than there are in English (approximately 420 vs. 16,000 respectively). About half of those syllables are tough to say, but it’s not an insurmountable challenge. To make it even easier, we made a 180+ lesson video course  and released it much to the delight of many past clients.

2. Learning Chinese characters is (finally) an enjoyable experience. Once you have a foundation of several hundred characters under your belt, you can start reading and acquiring language. How to learn characters is a journey so close to our hearts that we wrote two books about it, released hundreds of blog articles about them, and most importantly, a comprehensive video course that walks you through our patent-pending method step-by-step (check out a free trial of the first 80+ lessons).

A Solid Foundation is the Only Way 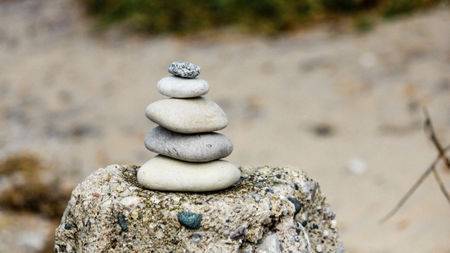 Once you have a solid foundation in Chinese, you can get by in day-to-day situations, but even more importantly, the hard part is over. Vocabulary & grammar aren’t nearly as tricky as pronunciation and characters, so if you can manage to get over that initial hump, there’s no stopping you.