How to Learn Mandarin in the Modern Era 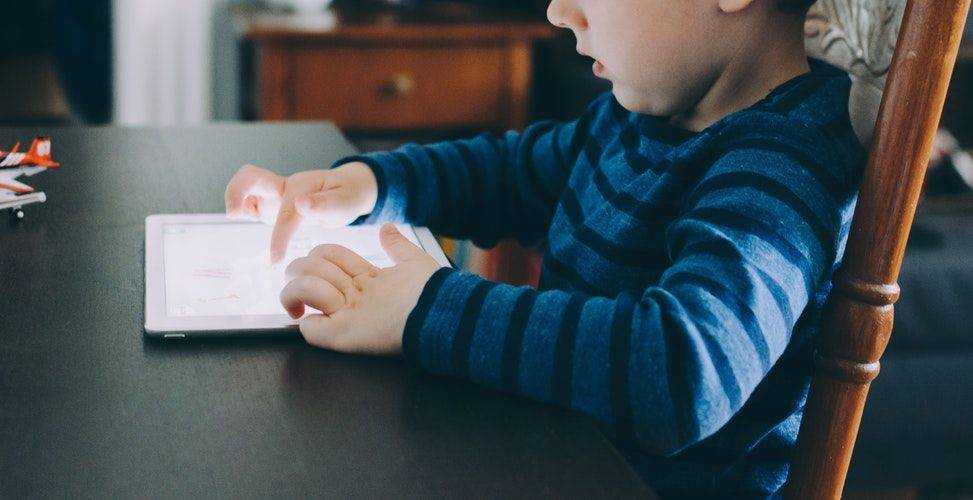 There was a time when people thought that Mandarin Chinese was impossible to learn for westerners. Later, the answer to ‘how to learn Mandarin’ was ‘devote your entire life to it and then MAYBE you’ll kind of sort of get it a wee little bit.’ How about in the modern era? 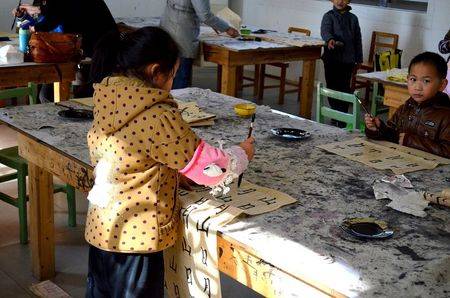 落后 luòhòu means ‘to fall behind,’ and it is a direct translation to English as 落 means ‘fall’ and 后 means ‘behind.’ It doesn’t surprise us that Mandarin curriculums have failed to take sufficient advantage of modern technology, because despite the cultural revolution, Chinese education follows a highly traditional Confucian model. Innovations happen slowly, especially when compared to the rapid modernization of the internet.

How to Learn Mandarin in the Information Age? Go Ancient

The Chinese word for ‘Information’ is 信息 xìnxī—the ‘breath’ (息) of ‘belief’ (信). What an artistic way to express what information is: It is the life-giving oxygen to the belief in an idea. Not to mention, the English word ‘Information’ is also profound. After all, when you receive ‘information’ you are now ‘in’ the proper ‘formation’ to face the world around you.

So how to get some of the awesome breath of belief? You already have it! The aspect of The Mandarin Blueprint Method that we find to be so counter-intuitive is that through the spread of information via the highly modern technologies required to surf the internet, we discovered that the tools necessary to acquire Mandarin are about as ancient as it gets.

The Collision of Antiquity & Modernity 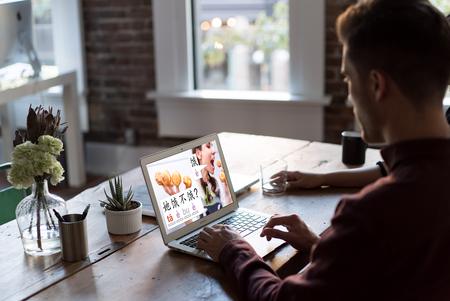 The modern side of a Chinese learning course like ours is obvious. Everything about an online curriculum of videos, with digital flashcards, emails, podcasts , and eBooks was not even close to possible in anything we might call “ancient.”

However, the modern technology that guides you through the highly intuitive Optimized Character Learning Order (OCLO - pat. pending) repeatedly prompts you to tap into skills older than humanity itself.

Visual sensitivity to movement, object recognition, spatial awareness, and facial recognition are skills so inherent to our species that we easily forget it took 700 million years for the natural selection of our common ancestors to evolve them. The visual cortex comprises approximately half of our brain matter, so it’s fair to speculate that these innate cognitive processes are the most powerful of anything humanity has yet to discover in the universe.

Map Your Ancient Skills to the Modern World

Problem: Every skill described above is merely a tool. They are only useful to you if you have a map. The fact that you are sensitive to movement or quickly able to recognize your position in space doesn’t teach you Mandarin (duh), you need to know exactly where and how to apply those innate skills to essential elements of the Chinese language. Do you see why we called the company Mandarin Blueprint?

Evolution + Technology + A Blueprint = How to Learn Mandarin