Chinese Language Basics – There ARE Shortcuts

We’ve seen a lot of Chinese learners say “there are no shortcuts to fluency, you just have to work hard for years.” We can only assume that this type of person is, well, a bit ego-identified with how hard they worked. We admire those types of people; after all, they want to make it clear that the Chinese language basics are unavoidable. The ego part comes with the fact that last thing they’d ever want to hear is “somebody else could have done what you did in half the time.”

A Response to ‘There are No Shortcuts’

To be fair, we get what the naysayers are proposing. After all, you have to learn the Pinyin, Tones, Character Components, characters, vocabulary, grammar, and know how to do it all in the correct order. The problem with the idea that there are no shortcuts is two-fold: The method & pitfalls.

From pronunciation to reading novels, the approach one takes to becoming skillful has room for improvement. For example, it’s still the industry standard to learn Chinese characters by rote. That sucks. Think you can memorize a character by rote in 10-30 seconds? Not a chance. You can if you use mnemonic visualization, though. That sure seems like a “shortcut” to us. 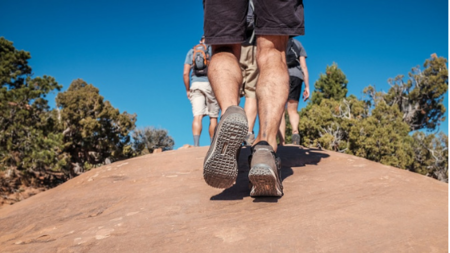 Imagine you are climbing a mountain. There’s a path that goes directly up to the peak, but you can’t see it from the base camp, and trees shroud it. Maybe you think you’re heading towards that path, but, because you don’t have a clear view, you’re heading at an angle that’s leading you astray. Perhaps you’re technically moving up in elevation but wasting effort on the less efficient path. It’s a ‘less correct’ path.

The fact is, people, take the ‘less correct’ path all the time. Luke spent way too much time on Memrise. Phil studied far more sentence flashcards than necessary before moving to longer texts. Those efforts were still better than nothing but had we realized we should move on we’d have reached fluency & literacy faster.

We’ve written before about how fluency in Chinese requires winning two games, the game and the metagame. The metagame is about showing up. It’s about getting to the end of the day and saying “I am better at Chinese than I was yesterday” and do that, well, forever.

This is the 道 dào (the path) of your Chinese study. There are branches and traps on the path that come in the form of self-talk like: “You don’t have enough discipline to do this,” or “This is a waste of time, what are you even going to use this for? You’re just trying to impress people.” or maybe even “Who do you think you are? You’re not smart enough to learn the hardest language in the world, give up.” 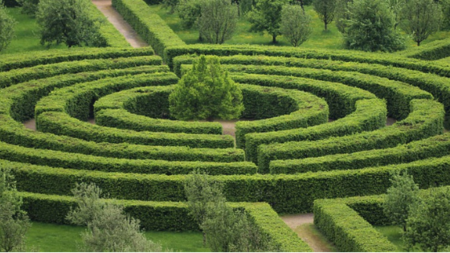 We admire people who’ve never stumbled on those types of ‘branches,’ because we sure did. We were fortunate enough, however, to have friends and resources that reminded us that the best way to response tripping is merely to smile, say ‘maybe you’re right, but you know what I can do? Take the next step down the path.” Gosh, that Lao Tzu sure was smart!

Take the Shortcuts, Avoid the Pitfalls, Raise Your Fists

If you’re just starting, you’ve got a complicated journey ahead of you, but the majority of that difficulty lies in your own belief. The Chinese language basics aren’t complicated when taken individually. Perhaps it’s a higher mountain to climb than Spanish or French, but a step is a step, and now you easily be sure that each step is heading in the right direction.