7 Weird Sounds In Chinese You Have To Know Early 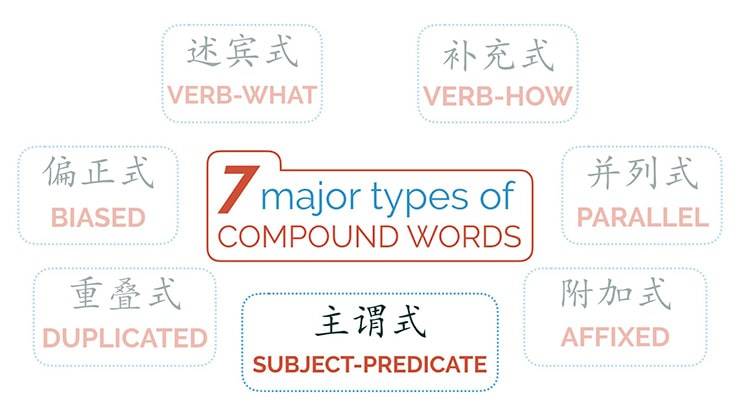 In the “i” final section of the Pinyin chart (if you don’t know what a “final” is, check out our Pinyin Primer), there are 7 syllables that have an “i” final but don’t sound like the other “i” finals. Why? Well, the vowel sound is unique.

None of these seven syllables contain any discernible final vowel, but without a vowel in the spelling, it is difficult to tell on paper where one syllable ends and another begins. They had to choose a vowel, so they went with “i”. After all, the English alphabet only has so many vowels to choose from!

With “zhi,” “chi,” and “shi” make sure to think of the “i” as 3 “r”s, sort of like a pretend growling sound. The “ri” pronunciation is purely this growling sound.

CHI= Explosive burst of air (like the “ch” sound in English)

SHI= Smooth flow of air (like the “sh” sound in English)

RI = Similar smooth flow of air to “shi,” but sounds very similar to the 2nd “g” in “garage” or the “s” in “measure.” This pronunciation is merely the ending of the previous three syllables.

Pay careful attention to the tongue position in the diagram. Your tongue should be in approximately the same position as when you say the letters “D” or “T” in English when producing either of these syllables.

ZI – Explosive too, but voiced right from the beginning. Try saying the word “kids”, but in two syllables, like this: “KI – DS,” and you’ll get it right.

CI – Explosive, soundless puff of air at the beginning, then the sound comes afterward. Try saying the word “cats” in two syllables, like this: “CA – TS,” and you’ll get it right.

SI– Easy, much the same as English, just put the tip of your tongue against the back of your bottom teeth.