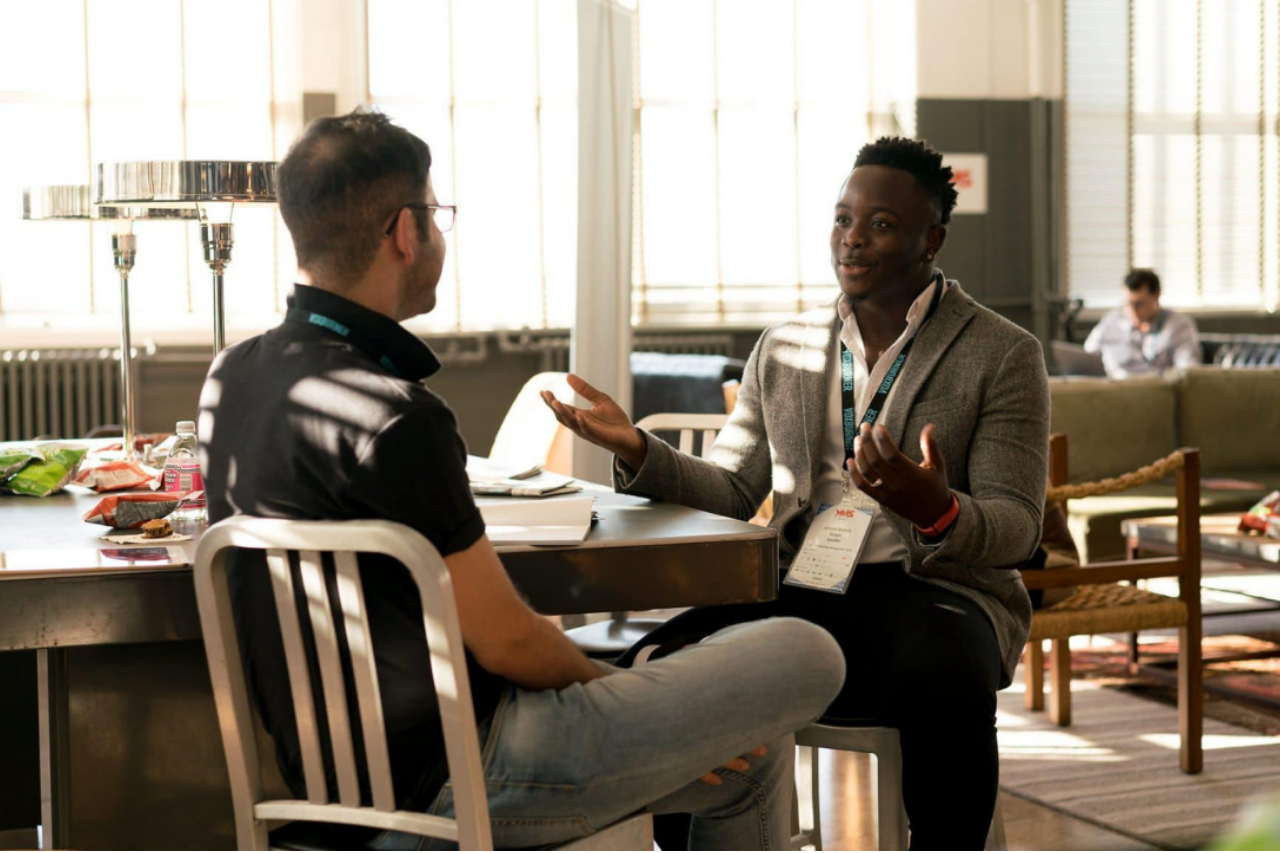 Perhaps you are about to travel around China, or maybe you are doing business with some Chinese clients, and you want to impress them with a few key phrases. As we always do here at Mandarin Blueprint, let’s define the landscape.

What Does “Basic” Mean When it Comes to Mandarin Chinese?

The answer to this question is relative to your goal. If you merely wish to say a couple of sentences, then “basic” might be 15 minutes of listening & repeating with a voice coach. Assuming you want to take it a bit further than that, here are some facts about the language that will help you find your way:

1. There are only approximately 420 syllables in the language

2. Those syllables can be written using several different systems of Roman alphabet, but the one that has become ubiquitous in China is called Pinyin. Another useful system is called the Yale Romanization .

3. While it is true that there are only about 420 syllables (1200 sounds if you count the Mandarin Tones, nearly half of them contain sounds & mouth positions we native English speakers never use.

4. It is possible to master everything about Mandarin pronunciation in a relatively short amount of time, but it requires some dedicated practice to build up your mouth muscles.

What About Chinese Characters?

Resources to Get Started

Mandarin Blueprint offers a comprehensive course of 180+ Video Lessons, 80 PDFs & ePub files &1000 Spaced-Repetition Flashcards that cover all the syllables of the language. We call it Pronunciation Mastery. It comes free of charge with any subscription to The Mandarin Blueprint Method (Click Here for a Trial).

We’re not the only ones with great pronunciation training, however. Hacking Chinese  and ChinesePod also have great content about how to correctly say Mandarin sounds.

Best of luck on your mastering of Chinese pronunciation, and keep an open mind. Mandarin Chinese is a beautiful language, and taking it beyond pronunciation may be an idea that grows on you. It’s well worth it.