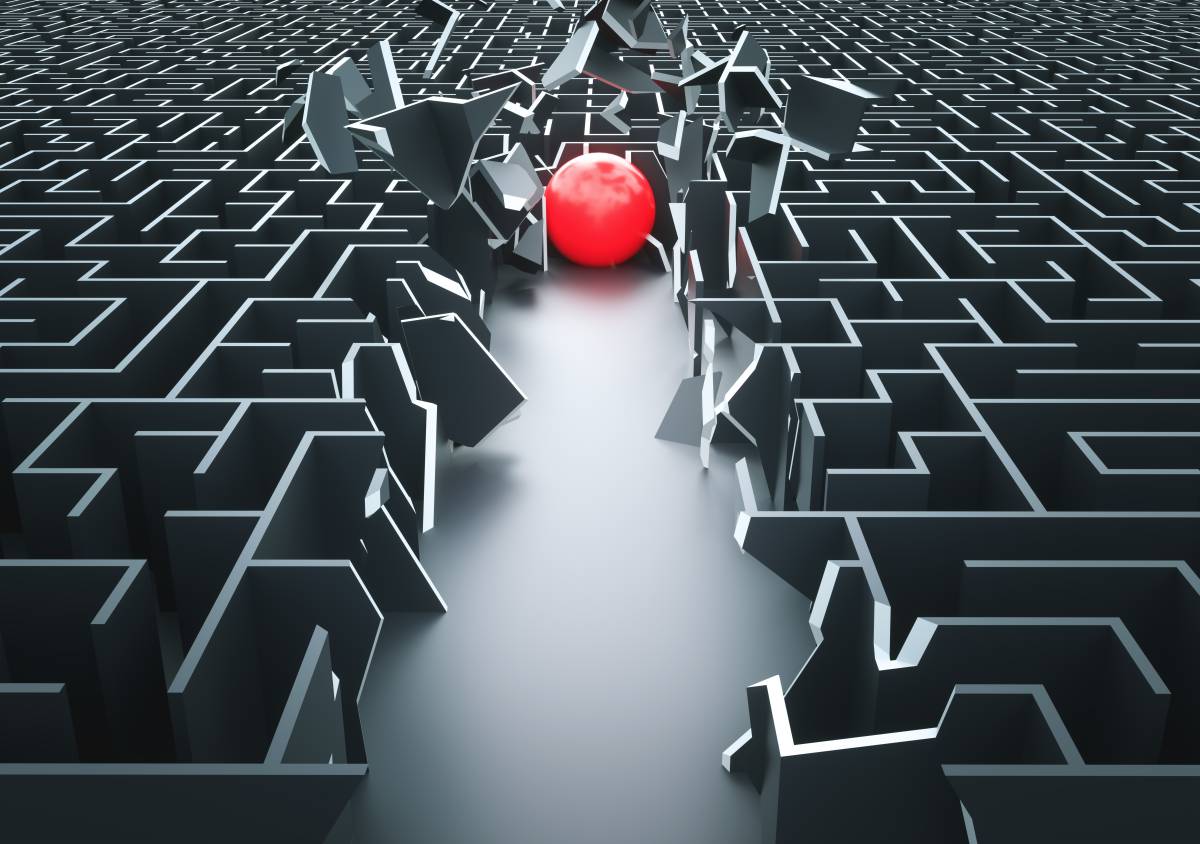 How to Make Mandarin Easy

When I started learning Mandarin Chinese, I didn’t look into what world-class polyglots thought or what the most cited linguistic research had discovered until way too late into my ‘study’, however, there is an easy way to learn Chinese.

Only when I began to become so stressed out with failure to the point of quitting did I start to look outward and see what the real experts had to say on language acquisition.

What I learned was so simple and glaringly obvious. It was a shock that none of my teachers and tutors had ever told me before:

You learn a second language the same way as your native language: Through reading and listening to content that you can understand, also known as ‘comprehensible input.’

Although individual attention is still required, speaking and writing, or ‘output,’ mainly comes naturally as a by-product of comprehensible input.

Therefore, if you focus less on producing Mandarin and more on consuming it you will progress much faster and enjoy the process a whole lot more.

This does beg an important question, though.

If language acquisition is really so simple, why does Mandarin still have this reputation as being insanely difficult to learn?

According to the Foreign Service Institute (FSI), Mandarin is among the most challenging languages to learn in the world, and the reason given is ‘the writing system.’

This is certainly true, to some extent. Before you can start to get comprehensible input in Chinese, you need to learn hundreds (and eventually thousands) of characters, and there isn’t any way to avoid this.

This requirement makes the early foundation-building period of Mandarin much longer than other languages, and the language as a whole very intimidating. But I propose the problem is more complicated than that.

These studies done by the FSI use the traditional classroom environment across the board.

Traditional methods rarely teach a language based on the principle of comprehensible input, and if you end up opting for the ‘traditional’ route for Mandarin, you are guaranteed to be subjected to the following experience:

1. You will be trained in pronunciation poorly (or not at all).

2. You will be taught characters poorly (or not at all).

3. You will learn about Mandarin, instead of genuinely acquiring it.

4. You will be taught by people who never had to learn Chinese as adults.

5. You will waste a lot of time using techniques that do not work.

7. You will learn in ways your brain doesn’t like, forcing the language into your head with limited foundational understanding.

8. You will find it very difficult to retain what you learn for very long.

So you see, learning a language using traditional methods is painful no matter what language you are learning, but because Chinese has so much more you need to learn early on, this pain increases considerably.

Once you get past the foundation-building period, however, Chinese is more straightforward than most languages. Here are a few reasons why:

My Top Four Reasons why learning Mandarin Chinese is easy

1. There are far fewer sounds

The entire Mandarin language contains around 420 syllables, and as many as 1200 if you include the five tones.

Compared to the 10,000+ syllables found in English, this is nothing!

Therefore, you can learn everything you need to know about Mandarin pronunciation in a very short time.

That’s right, characters aren’t just funny squiggles! Character components either contribute to the meaning or the sound of the character.

There are exceptions where meanings have been lost over time or through the simplification process in the 1950s, but these are rare.

3. Chinese words are easier to learn

The majority of Mandarin words are logical compound words similar in structure to the English words “playground” or “seatbelt,”, making them relatively easy to learn after learning their characters.

Even if it is not immediately obvious how to structure a Chinese word logically, you can clearly understand at least one meaning of the individual characters used to create your own connection.

With English, however, unless you happen to have a deep knowledge of old English, Latin, Norwegian, and ancient Greek, you won’t be able to understand the logic behind the structure of most words.

…and a straightforward word order

If you have ever had to learn a Romantic language, this should all be a huge relief!

Getting you “over the hump” of the Chinese writing system is what Mandarin Blueprint does best.

We have the fastest methods available for learning Chinese characters, vocabulary, and grammar.

We share everything you need to know in our revolutionary (and patent-pending!) online video course curriculum.