Home Mandarin Pronunciation Mandarin for Beginners & Get Over the Hump!

Mandarin for Beginners & Get Over the Hump! 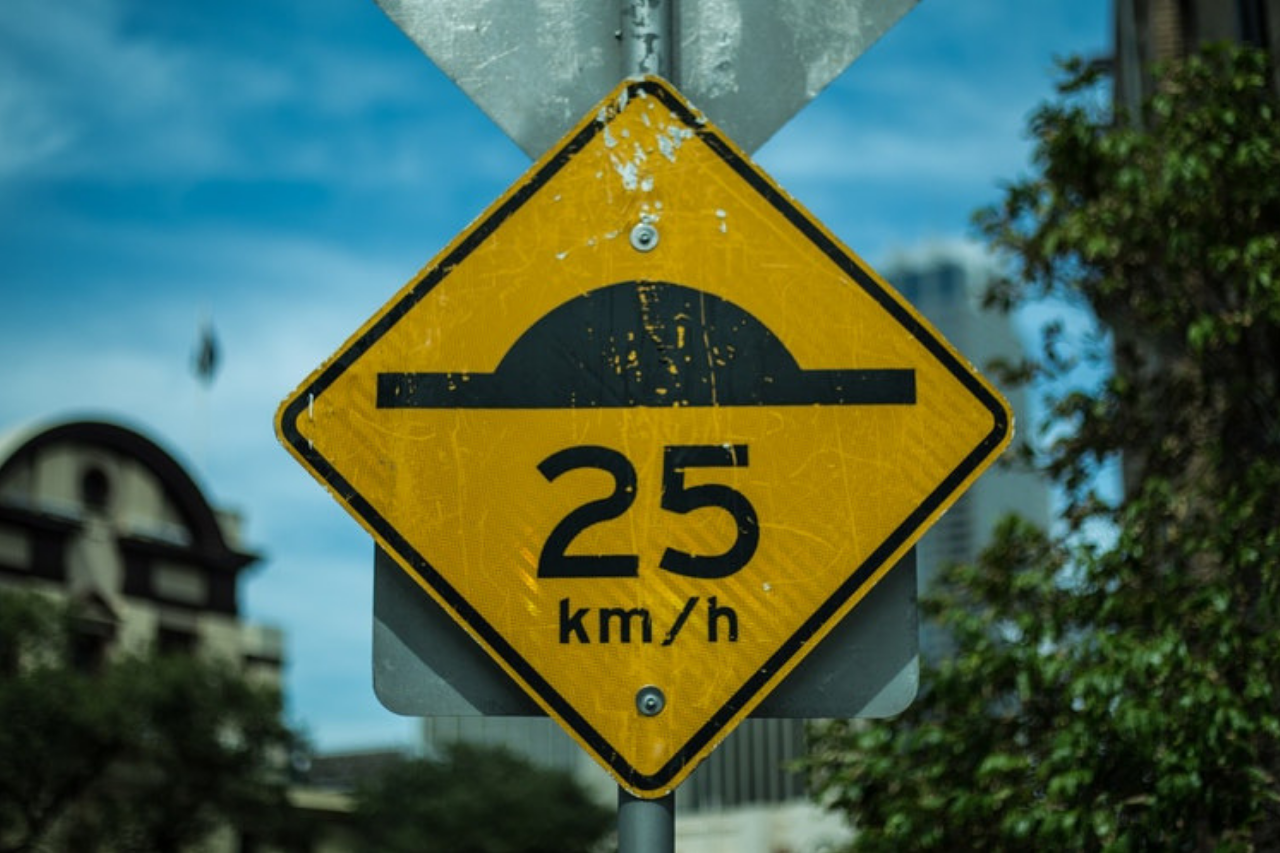 Year by year, Mandarin Chinese becomes more and more relevant on the world stage. While it is not the lingua franca (yet), China’s influence is spreading rapidly, and it’s in everyone’s interest to know how to communicate with the people opening up so many new trade routes. Mandarin for beginners, however, is a unique challenge. Let’s contrast Mandarin for beginners with another challenging language.

Mandarin & Japanese are both highly challenging for native speakers of non-Asian languages, but that doesn’t mean they are both equally as tricky in the beginning. Japanese has very complicated grammar but straightforward pronunciation. Mandarin is just the opposite. Both use characters (Hanzi in Chinese, Kanji in Japanese), but Japanese uses a lot fewer. This creates a problem for Mandarin learners.

In Japanese, although you’ll likely hit a wall of difficulty after a while, the beginning progresses rapidly. That’s because mastering pronunciation is how you should start to learn any language. As a result, the early stage of Japanese acquisition fills you with lovely dopamine hits of success. Sure, when you advance to the point where you’ve reached the inscrutable grammar, there will likely be a dip in motivation, but you’re less likely to give up as you’ve already tasted success.

Unlike Japanese, Mandarin starts slowly. It’s like a classic roller coaster.  As you embark and rise the first hill with the ‘click click click’ of the gears below you, it feels like ages until you reach the top and pick up speed. After all, nearly half of the Mandarin syllables require tongue positions that don’t exist in English. It’s hard to feel “successful” when you see syllables like ‘zhi’ ’cang’ and ‘ji’ and attempt to say them in front of Chinese people.

However, roller coasters pick up speed. A lot. While it takes a while (about 250 hours of study time) to master pronunciation and learn enough characters, after you’ve reached critical mass your speed of acquisition picks up rapidly. Vocabulary and grammar are the easy layers of Mandarin compared to their predecessors pronunciation & characters.

The Satisfaction Makes the Struggle Worth It

So yes, you’re likely going to struggle in the beginning with Mandarin acquisition. It’s going to feel like a fog. It’s as if you could never possibly see your way through to clarity. You’ll question yourself about the wisdom of choosing such a difficult language to learn. You might even think “I’m just no good at languages”. Don’t Let Yourself Think That. Your perseverance will be rewarded with rapid success in the later phases of the journey.

Mandarin for Beginners – The Silver Lining

Chinese pronunciation, while difficult, is also small. There are only approximately 420 unique syllables. That means it’s possible to master all of them in a relatively short amount of time. Because we know how vital mastering pronunciation is to success in Mandarin, we made a comprehensive video course all about it aptly named “Pronunciation Mastery”. Chinese characters are the second aspect of Chinese that is difficult for beginners, and we’ll address that in the next blog post.