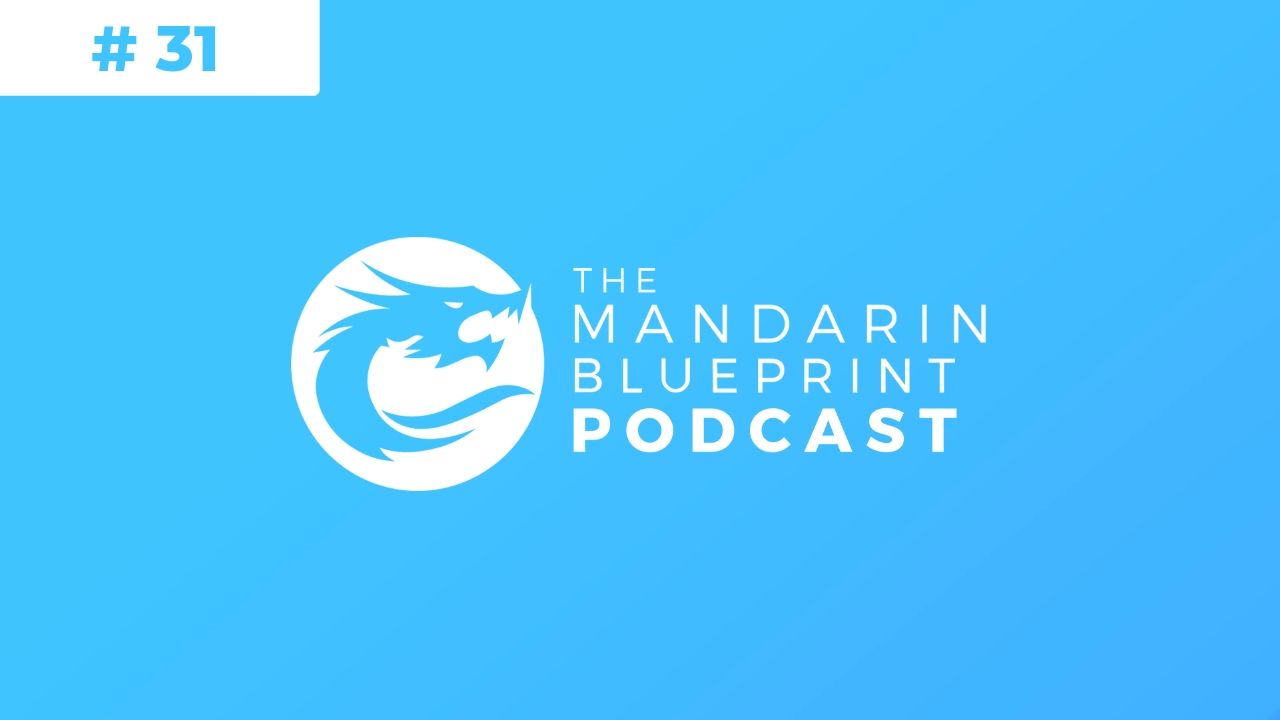 I am raw html block.
Click edit button to change this html

I’ve chosen a cowboy tilting his hat… as the prop looks like a
hat rack, but also linking in high noon, through the cowboy.

I found a snowflake difficult to visualise, went instead with snow or snowball

I have dumbbells as a prop already, so I went with a hydraulic press. The character looks like something being squashed in a press.

How about the Hamburger Helper hand?

I choose the Harry Potter books. There were 7 in total and I can clearly see the book bundle in my mind because they are probably my most read books.

Going to pick Mario from Super Mario Bros., as this Platform game is instantly recognisable!

I went with Doc Holliday as played by Val Kilmer in the movie Tombstone.

I love this idea! In german, the Pokémon is called “Schlurp” which even sounds a little bit like “shé”. Thanks for the suggestion!

Can’t get much smaller than an atom! So I’m going with that 🙂

Prop: A simple closed sign that you might find in the window of a shop or restuarant

Liberace. Flamboyant and very easy to fit into any scene with his outrageous costumes, piano and candelabras.

Actor : Idina Menzel
Set : The Alfred (my training hospital OUtside the country with a great OUtdoor park)

Idina Menzel was hospitalised for a bad anxiety attack about not being on a Broadway show for a long time. She wanted to relive the experience once again. She locked herself in the bathroom, put on a cat ear earband and started singing Memory (from the musical Cats about reliving your memories) on the top of her lungs with a banana as her microphone.

She was euphoric, with tears in her eyes and thought “Hey, maybe I could audition for THIS”.

The cruel reality is, Cats is no longer on Broadway.

The queen and Hamilton was having a discussion regarding the Battle of Yorktown in my childhood bedroom. He started with “Your majesty, lend me your ears” and hers suddenly grew in size.

He said that as the Secretary of Treasury, he had the ability to print unlimited money and brokered a deal for the withdrawal of British troops to give his army a quick win at Yorktown, as he needed to bolster his reputation with George Washington.

She agreed and he proceeded to withdraw a wad of cash from a shiny new ATM nearby.

The queen grinned from ear to ear.

I’ve got my Hu- actor (The Hulk) in the bathroom of my -ai set.
My props are a cube of Minecraft soil, and a No Smoking sign.

So The Hulk arrives in the bathroom and sees the Cube of Soil and a No Smoking sign. Thinking that he’s a BAD boy (and with a cheeky smile on his face), he grabs some of the soil, rolls it into a cigarette, smokes it, and splutters and coughs because it tasted BAD

Upon arriving to uni, I notice that my grandad is waiting there for me in a tank top with massive Popeye arms,
ridiculous multicolored shorts and a hat with a magic 8-ball attached to it. I exclaim “Grandad?? What are you wearing?! You can’t wear that in PUBLIC!”

I’ve got my ji- actress removing everything from the living room of my -an set, everything except for the giant bamboo light fittings and a metronome (representing ‘interval’) beneath them, opting for a more SIMPLE layout

I’ve got Stephen Hawking outside the entrance of my Childhood Home, with the Pincers, Rolling Stones Mouth, and a Razor Blade as props.

Stephen needs the Razor Blade separate from the Mouth but he can’t do it in his current state (being in a wheelchair n all) , so he uses his speech synthesiser to transform his wheelchair into a giant robotic suit with giant Pincer hands and operates the pincers to grab both the Blade and the Mouth so that they separate.

I’ve got my di- actress in the bathroom of my childhood home, with the props: Minecraft cube soil, and a pet scorpion.

I’ve got 2 Jackie Chan’s in my scene for this one, taking place in the living room of my childhood home.
My props are a Red Bowtie (⺈) and an Atom (小).

The 2 Jackie Chan’s are performing the play Romeo and Juliet in my living room complete with Shakespearean attire (and “Juliet” wearing a long blonde wig). “Romeo Romeo wherefore art thou Romeo?” says Juliet
*In comes Romeo, bursting into the room!*
“Hi Jules, sorry I’m late bro, here’s a gift!” Romeo then hands her an atom with a big red bowtie.

In this context, the character should be pronounced (de5). Right? I don’t see that mentioned this page and I’m afraid some learners may think this word is pronounced (ji4dei3). Or did I miss where this was already clarified?

Chinese pronunciation compared to English (and many other languages) is like comparing percussion instruments’ (especially piano) performance to all other instruments (eg. brass, woodwinds, strings, that can allow for modification of the tone after the attack)

So just to clarify, we should only be unsuspending one example for each usage in anki? And deleting the other cards?

Interesting to have an ear component in a character that means ‘to smell’. Made me curious about the etymology of this one.

Couldn’t help but think that since the keyword for 交 was intercourse, 交朋友 would mean…. friends with benefits.

Finished the course today. Very happy that I invested in Mandarin Blueprint. See you two at the top of the Chinese learning mountain. Thanks for the excellent content!

Andrea Blengini on ``How Much Does TALENT Matter When Learning Chinese``

I´d like to thank you both for your hard work, it is helping me a lot with the pronunciation. My native language is Spanish, my second one is English and my third (although very poor) is French, so Chinese is mixing some tongue positions and also vowels and consonant present in those three languages plus it has the visual complexity of Hanzi with all the language levels attached to them. I teach chemistry so symbols and “hidden” meanings plus structures made by little blocks are familiar to me. Maybe that´s why I´m really enjoying the hard work that takes to train my brain to fully understand Chinese in all its different levels.

Thank you very much again, you are part of my pathway to this amazing way of communicating.