8 November, 2018
Categories: Series: What is the Hanzi Movie Method? 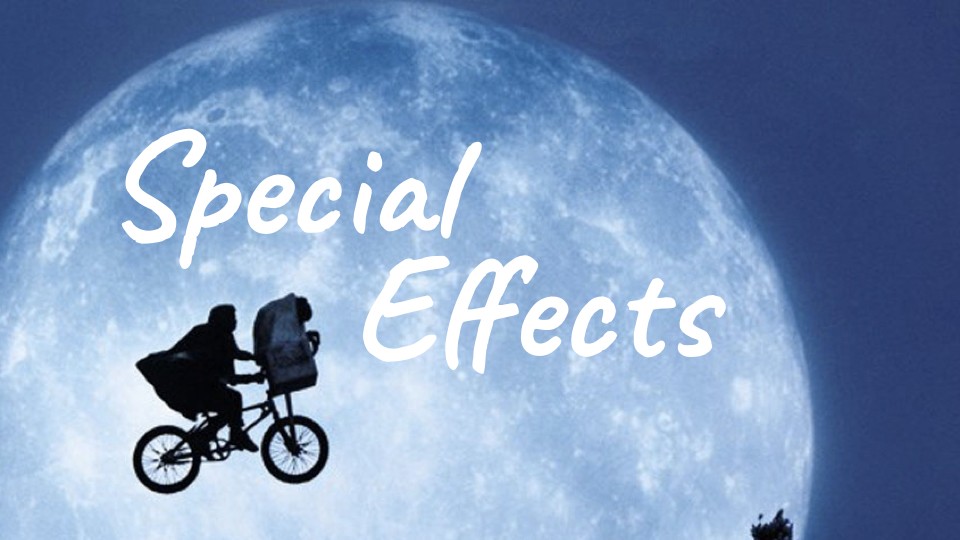 The Hanzi Movie Method is a mnemonic system for learning Chinese characters. It is the most critical subset of our larger patent pending curriculumThe Mandarin Blueprint Method. This is part seven of a series explaining the method. Click below to navigate the various parts:

Using Special Effects to Remember Anything

Did you know that memory competitions are a thing? Check out this video on YouTube (2 minutes) of 8-time World Memory Champion Dominic O’Brien explaining how the contest works.

The Mandarin Blueprint Method utilizes the very same techniques. Each step covered in the previous few videos is a foundational memory technique. To review, they are:

That said, if you want to get really proficient at this method, learning more “advanced” techniques is in order. We put “advanced” in scare quotes because they only seem advanced when you are seeing all of them utilized at once. However, each individual technique is pretty darn easy. To stick with the movie metaphor, we call these techniques Special Effects.

First, imagine the scene at average speed, and then make it like the scene from The Matrix where Neo is dodging the bullets. This type of slow motion accomplishes a few things. First of all, it can automatically apply surreality, humor or drama without you even intending that to be the result in the first place. Secondly, you see all elements of the scene more distinctly. This use of slow motion is particularly useful for scenes that have three props instead of two. It gives you a chance to slow things down, so you see the connection between all three of the props.

Using different “camera angles” can serve two purposes. First of all, different angles can allow you to solidify the memory of a scene you’ve already finished. Imagining the same scene taking place from different vantage points signals to your brain that what you’ve just pictured is essential and shouldn’t be filtered out. After all, why would you spend time looking from all angles if it wasn’t something you wanted to retain?

Secondly, you can use different angles to add drama or humor to a scene. Imagine that you are observing a scene from a 1st person vantage point. In the scene, you are having a nice chat with your actor, but the wall obstructs their left hand. You change the angle to see the actor’s side, and it turns out they are holding a gun. Suddenly the two perspectives contain a considerable change in what you expect to happen next.

Here are some “camera angle” options:

This special effect is particularly useful for nouns. For example, if your Keyword is “Leaf” (叶), we would highly recommend that you make the leaf bright, shining and beautiful. Make the leaf the absolute centerpiece of the scene. Now your brain can more easily remember that the Leaf is the Keyword and not just another prop.

What does it sound like when a bunch of objects topple on the ground?
When a person is injecting themselves with a needle?
When a person gets punched?

Have you ever considered that you never question music in a movie? Even in documentaries or works of non-fiction, if there is music playing in the background of a movie scene you never think “This movie is unrealistic! Music isn’t playing in real life! This is supposed to be a true story!” You just accept it.

The fact that we never question music’s presence in a film is because it integrates deeply with our emotional world. You know instantly if the music is meant to elicit sadness, excitement, fear, triumph or a whole other host of human experience. Whenever you want to add emotional context to a scene, you’d be surprised how instantly your brain will provide the appropriate background music, give it a shot!

Here’s a great video by The Nerdwriter about how music impacts The Lord of the Rings Trilogy:

Theme music is particularly useful if you associate the Actor or Keyword with music. For example, utilizing “The Imperial March” when shooting a scene that includes Darth Vader solidifies his presence in the script. When you ‘Make a Movie’ for “单 dān -- Single,” you could have the song “Single Ladies” by Beyoncé playing in the background.

This technique is particularly useful when using an Actor that is usually considered to be good looking, like Brad Pitt or Jennifer Aniston. Adding pockmarks, pimples, scars, botox, or other stereotypically ugly features signals your mind to take greater notice of the element of focus.

Explosions elicit a powerful memory response because of their fear-inducing destructive qualities. Apart from the fear response explosions create, they also create a sense that something about the scene will be different afterward. After the dust settles, suddenly your keyword connection is in view.

Learn Memory Techniques With Something That Matters!

We actually agree with the people who run the World Memory Championships that the objects the competitors have to memorize should be random because that displays the highest mastery of the mnemonic techniques. However, the vast majority of people who would benefit from learning these techniques are never going to be in a memory competition. If the discussion about learning this technique is always framed in the context of the memory competitions, most people will think “Oh, cool” and never think about it again because it has no apparent bearing on their lives.

You, on the other hand, should now be able to see the that mnemonic visualization will have a vivid & proximate effect on something you want. You (likely) have no ambitions to participate in a memory competition, but you do want to be fluent in Mandarin. You don’t care about remembering the sequence of 2808 playing cards, but you absolutely care about Chinese characters.

You Aren’t Only Learning Mandarin

Who doesn’t want to be better at remembering things? The “side effect” of learning Chinese through The Mandarin Blueprint Method is nothing less than acquiring a skill you will use for will any learning endeavor whatsoever. Sounds more like a “primary” effect to us, but then again we’re Mandarin nerds.