Home Learn Chinese Online What is Guanxi 关系 & Its Meaning to Chinese Culture?

What is Guanxi 关系 & Its Meaning to Chinese Culture? 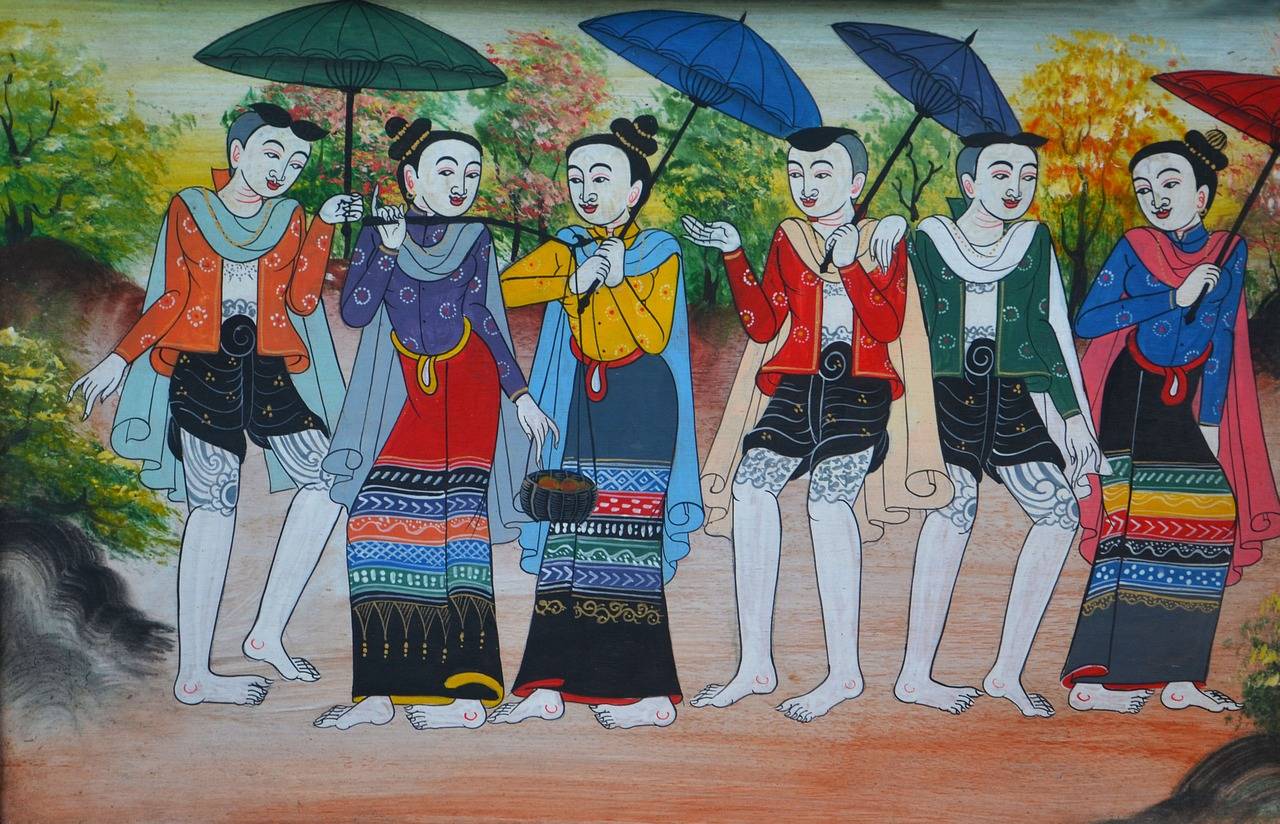 In our time living in China, the concept of 关系 guānxi has proven to be a rich insight into Chinese culture indeed. What is Guanxi? There are many answers, but the cliff notes version is that 关系 is a person’s relationship and influence network. If someone “has” 关系, they know many people who would be happy to help them reciprocally if they ask. Reciprocity and dignity carry significant cultural weight in China, so when someone does something for you, returning the kind gesture will naturally trigger respect.

Some people look at the concept cynically and don’t believe that the “I’ll scratch your back if you scratch mine” is coming from a genuine place, but rather using other people as tools to achieve their selfish gain. While we’re sure that there are people who do this, that’s not the majority of what we see.

In the West, business transactions often start from a place of mutual self-interest, and there isn’t any particular expectation that you care about the other party’s personal life or otherwise treat him/her as a friend. From a western perspective, there is no need to distract from the transaction with such trivialities. Business and personal life are seen as separate, and culturally this is accepted. In China, however, once a business transaction rises above a certain threshold the attitude towards the other party changes. The expectation is that you do care about the other party’s personal life, family, aspirations, and friendship. Why?

The way most Chinese people see it, once you get above a minor transaction (e.g., buying something at a shop), suddenly the resources at play could have a significant impact on the things you and the other party care about, and so trust becomes the most important currency.

For example, if two companies are in negotiations for a contract worth 1 million RMB, then there is an awareness that the success or failure of the deal will affect not only the personal life of the negotiators but also the lives of their employees. In other words, they want to build trust through friendship, understanding, and mutual awareness that the news of doing right (or wrong) by each other will travel quickly through their networks of 关系.

The result of this cultural phenomenon is relationships where reciprocity reigns supreme. Once 关系 is established, either party can call upon the other for help or assistance and be confident that they can rely on a positive response. Thus begins a competition of reciprocal generosity.

Again, some may worry that this will cause people to take advantage of the cultural expectation, but it’s not likely. Consider that a lack of reciprocity will likely result in the people connected to the 关系 network becoming aware of the misbehavior. This type of damage to one’s reputation causes the offending party to “丢面子 diū miànzi,” aka “lose face.” Losing face is something people take great care to avoid in China, so the system of 关系 has the effect of maintaining honesty and reciprocity. (BTW, “face” is another concept Westerners are too quick to judge negatively, but that’s a topic for another time).

关系 Gives Westerners a Chance to Learn From Chinese Culture

Once we got over our shallow dismissal of the “inefficiency” of insisting on business dinners, trips to the Spa, mutual family dinners, etc., suddenly the kindness and sense of security motivating the phenomenon of 关系 became clear. Yes, people have a self-interest in any business dealing, but Chinese people have shown us that such self-interest is not mutually exclusive from loving kindness towards the other party.

We Westerners usually see loving kindness as being reserved for those who are outside of “work,” but “work” isn’t another dimension where people don’t have loved ones, hopes, goals, and desire for peace of mind. The cultural trope of 关系, on the other hand, insists that “business” & “work” aren’t trivial at all. On the contrary, most Chinese people believe that a successful “business transaction” is, in reality, a catalyst to bringing greater joy & serenity to their partners, themselves and all the people connected to that network of 关系. Consequently, the pervasive view is that generosity of spirit, reciprocity & loving kindness ought to be the prerequisite to close business ties.

Why Learn Mandarin? To Unlock an Undiscovered Wisdom ​

Our recognition that there’s more to 关系 than we initially thought is but one of many recurring epiphanies about the depths of wisdom just waiting to be discovered here. However, it’s virtually impossible to drink deep of these hidden depths without speaking the language of the people here. Even the most fluent English speaker from China would struggle to use a language other than Chinese to convey the depths of wisdom hidden in this place. The reward for your perseverance in Mandarin study is the chance to immerse yourself in those depths, and that has been the greatest payback we could have ever hoped for.