This is part 3 of an 8-part series exploring all 7 types of Chinese compound word. Click below for the other parts:

Verb: to speak. The result of your speaking? Clarity 明. Definition: Explain

Verb: to exterminate 消. The result of your attempt at extermination? to the point of extinguishing 灭. Definition: Wipe Out

Verb: to mail 寄. The result of your mailing? You mailed it out 出.

Verb: to do or make 作. The result of your making something? It was created 出.

The second morpheme is the result of the verb, like Come, Go, or Arrive 来，去，到. 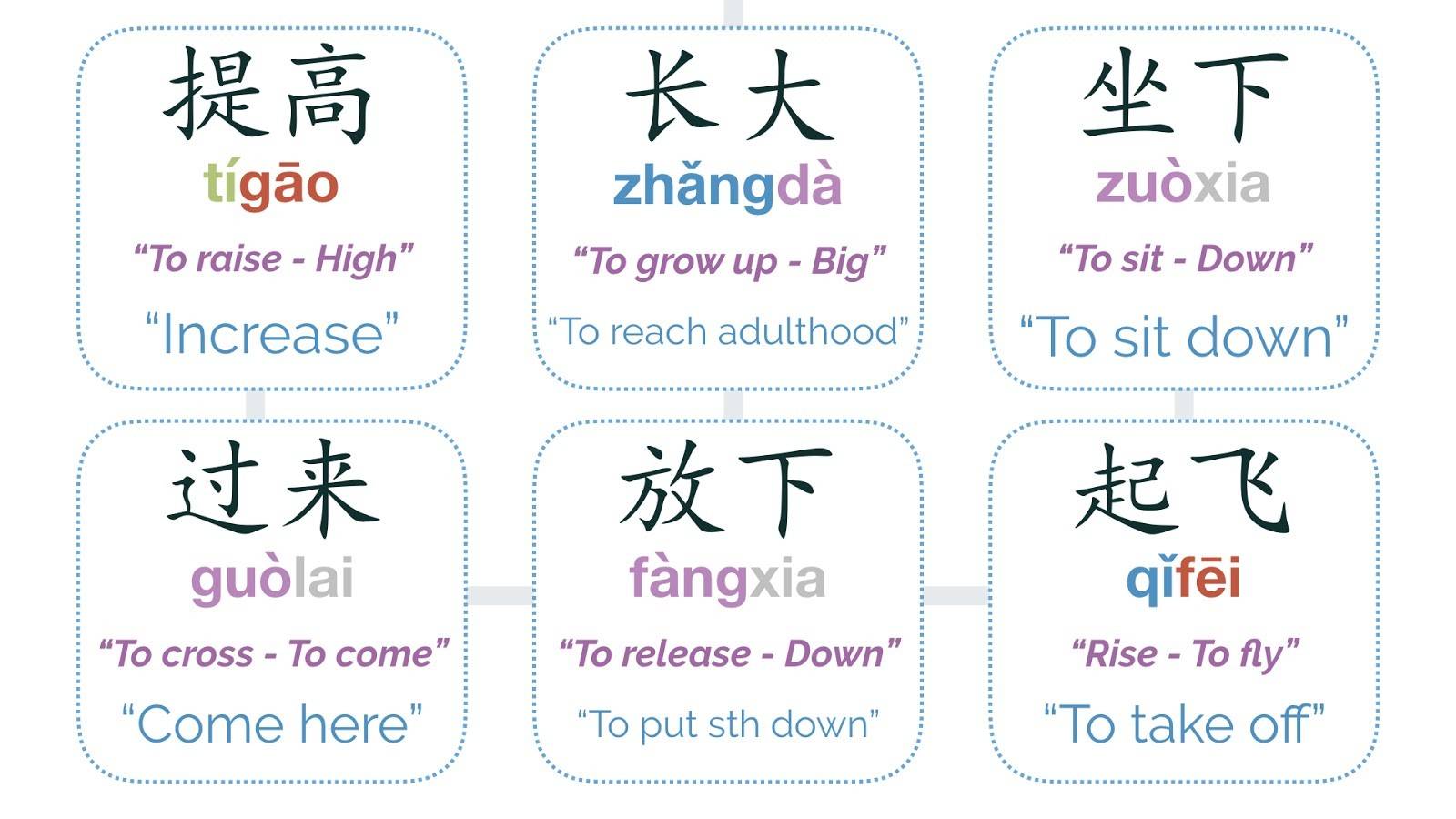 These are a particular sub-set of verb-how words that technically in the same category, but we thought we’d keep them separate here. As shown in the example in the introduction above, these words’ first morpheme is a noun and the second morpheme is the measure word for that noun. This signifies that the word refers to all of a particular noun, as opposed to a specific number.

All cars or vehicles, no one specific car or set of vehicles.

The population of a place, AKA not one specific person.

Books in general, not any individual book

An event, but broader than 事情 (shìqíng) which could be very specific. For example, World War 2 was a 事件, but a single instance of Winston Churchill sending out an order during WW2 is a 事情.